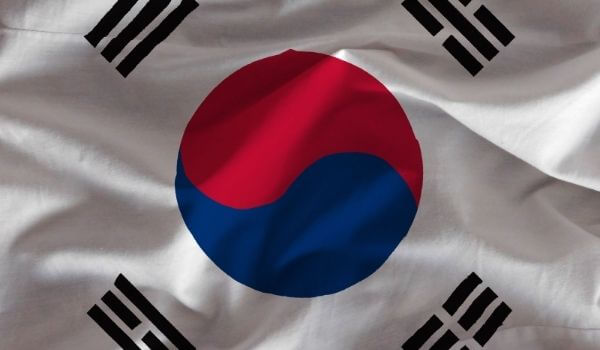 We’re going to break down the basics of Korean surnames for those of you interested in their fascinating culture.

The Korean surnames have only one syllable mostly. Just like in English, the meanings of these surnames can vary depending on their origin language.

The Kims (김) – Kim is probably the most common last name. It is said that there are around 20 million people in Korea with this last name! Kim means “Gold” or “Metal”.

The Lees/Yi’s (이) – Lee is a very common surname. It can mean “Plum” or “Well”. Like Kim, it is also one of the most common last names.

The Parks/Pak’s (박) – Park is another very common name. It is said that there are about 7 million Koreans with this surname! Park means “Forest” or “Vineyard”.

The Jungs/Jeong’s (정) – this last name means “Middle” or “Centre”. It comes from the Chinese character 元 (jung).

The Jang’s (장) – Jang means either a military rank or a type of Korean drum.

The Bang’s (방) – Bang means “room” in Korean and was used to refer to the politician’s office in traditional Korea.

The Chang’s (장) – this last name means “Iron”. It is commonly spelled with the Hanja character 鐵 (Chang).

The Ohs (오) – Oh has different meanings like “great” or “elder”.

The Yoons (윤) – Yoon means either a type of boat or a wooden frame.

The Bams/Bom’s (밤) – this last name is written with the Hanja character 晝(bam). It means either “day” or “light”.

The Yong-Duks (용덕) – Yong is combined with the Chinese character 度 which means “to measure”. This last name has no English meaning.

The Moons (문) – Moon is one of the most common Korean family names. The character 月(moon) was originally used to refer to family names, but now it is also used just as a last name. It means “Gate” or “Window”.

The Jees (제) – Je means either “God” or an imperial dynasty in China. This name only appears on the government’s list of common surnames.

The Hees (희) – the character 徽(hee) is used to mean “brilliance” or “excellence”. This name appears on Korea’s government list of common surnames.

The Ham/Hahm [함] – this last name means “to cover” or “Earth”. The character 攸(ham) is also a kind of plant in Korea.

The Jo’ng’s (종) -Jo means “bell” or “drum”. The character 鍾(joong) is the sound that bells and drums make.

The Lim’s (림) – Lim means either a kind of grass or a type of dried gourd used as a container in traditional Korea.

The Chun’s/Jeon’s (전) – Jeon means either a type of robe worn by royalty in ancient Korea or a type of flag.

The Sun’s/Soon’s (선) – is a common Korean family name that means either “respectful” or “first”.

The Son’s (손) – this last name means either “to hold/to stay with hands” or a type of traditional Korean clothing.

The Suhr’s (수) – Suh is one of Korea’s most common family names which means either “water” or “to come out”.

The Tae’s (태) – the character 太(tae) means either “great “or a respectful title. This last name is one of Korea’s most common family names.

The Bae’s/Pae’s [배] – this Korean last name means “sailboat” or “to carry”. It is commonly spelled in English as Pae.

That’s it for now – we now hope that you now have a better understanding of Korean culture and naming conventions.